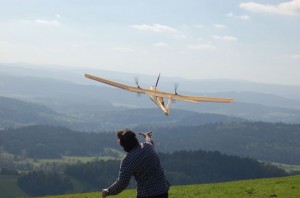 On 25-29 September 2014 took place the XI Interacademic Engineering Aviation Workshops organized by the Association of Young Aviation Engineers. As every year the workshops’ attendees were hosted by the Academic Center for Glider in Bezmiechowa.

The first day was filled with aviation lectures. Number of publications were related with projects realized at the Institute of Aviation, in particular with the auto-rotation rotor and the unmanned aircraft ILX-32 (MOSUPS project), which was tested over just a month before the workshops had begun. Students from the Silesian University of Technology presented the activites of the Interdepartamental Academic Circle “High Flyers”, especially their participation in the European Contest for micro UAV’s “IMAV”. An interesting event was the presentation of the PANUKL software for aerodynamic analysis of an aircraft, which has been developed for 20 years by Dr Eng. Tomasz Grabowski at the Warsaw University of Technology and is accessible as a freeware. Students from the Ohio State University described what their education activities look like and about their participation in Design/Build/Fly Contest organized by Cessna, Raytheon and the American Institute of Aeronautics and Astronautics.We spent the second day in a cloud which hung above the ridge of the Słonne Mountains, though a few kilometers away in Solina was then a beautiful weather, the same as in other parts of Poland. The weather effectively limited air operations and the time was filled with competition presentations and aviation lectures. Adam Tomaszewski, the member of the SAE AeroDesign Academic Circle at the Warsaw University of Technology presented the rules of the SAE AeroDesign contest. Marcel Smoliński from Novelty company described what training for the operators of the drones looks like and which are now required by the Civil Aviation Authority. Further presentations showed aviation studies and projects carried out at the Lublin University of Technology – including ASz62 IR engine upgrades and the construction of a new engine.

On the third day again we woke up in the cloud, but at noon the sun appeared and we could conduct flights in the drone competition.

The final results of the competition for the year 2014 are as follows:

At the end of the competition teams received trophies and small prizes from the organizers.

Before the competition a surprise  was the arrival of gyroplane that after landing on the airstrip in the middle of a mountain slope, taxied on his own the steep slope to the top of the mountain to a hangar. Gyroplane was equipped with the above-mentioned rotor designed at the Institute of Aviation. Restarting gyroplane was held on the top of the hill where the airstrip for gravity starts was located. Modelers had a chance for recreational flying, and the eager ones were able to perform a glider flight in this particular spot for Polish glider fans, which is Bezmiechowa.

On Monday, a group of IEAW participants had the opportunity to visit Aviation Training Centre of Rzeszow University of Technology, located at the airport in Jasionka. We toured the control tower, flight simulators halls and hangars where aircrafts used by students of pilotage are stationed. We had an opportunity to find out what the differences between three generations of trainings aircrafts  (PZL -110 Hummingbird, TB -9 Tampico, Liberty XL -2) used at the ATC are.

Changes in the organization of classes at universities meant that some students had already started classes on September 29 instead of October 1, thus enabling them to participate in the workshops. Therefore, the next year’s edition of the workshop will be held at the third weekend of September. We hope that this will enhance the number of participants. 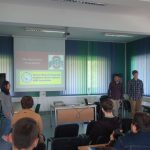 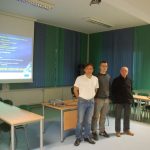 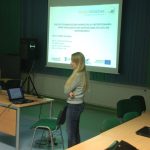 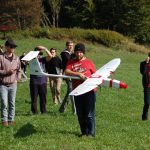 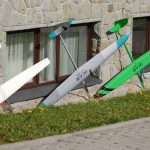 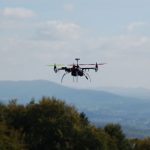 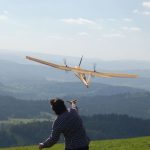 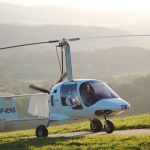 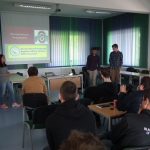 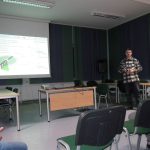 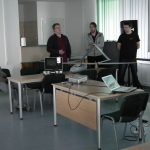 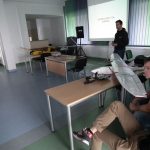 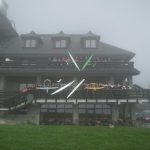