We conduct research on the creation of three-dimensional models based on satellite and aerial images, especially with topological tools (Irving Fisher theorem, Banach fixed point theorem). Elaborated algorithmics we use in modeling small fragments of the Martian surface (Terra Sirenum, Athabasca Valles).

Elaborated 3D modeling methodology we also try to apply for validation of algorithms for determining the relative position of the robots, among others

We conduct a numerical studies on the acquisition of terrain data based on aerial photographs, especially based on Descent imaginery and Skyline Matching technology. 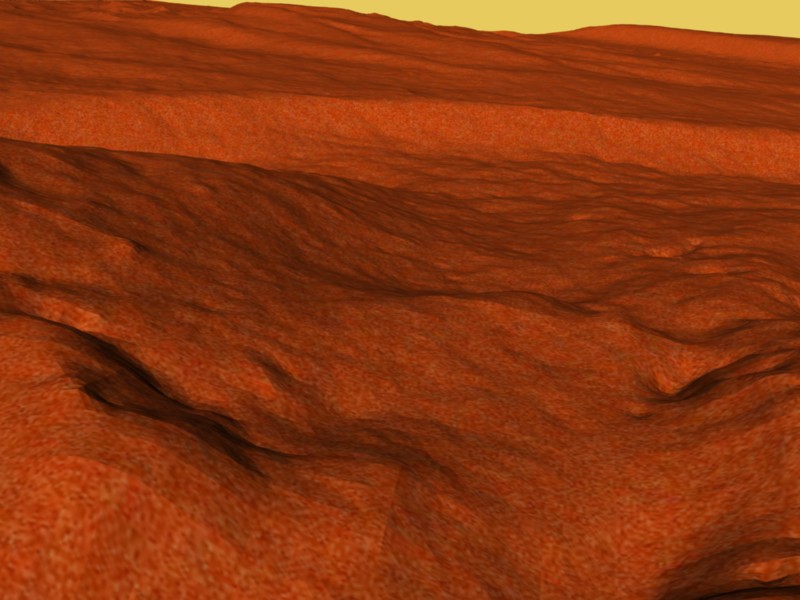